An easy way to protect property rights in Poland

Claims resulting from the possession of property are the easiest way of protecting rights to use the property.

In line with a general principle of Polish law, possession cannot be wilfully infringed. Each property possessor such as an owner, tenant, usufructuary or even a possessor not having any legal title to the property can claim the restoration of possession. In the court proceedings the claimant must prove only the latest state of possession and its infringement. The court proceedings on possession protection are designed to be fast and effective, meaning that claims based on possession infringement are assessed relatively quickly.

Possession-based claims are often used in daily life, for instance: 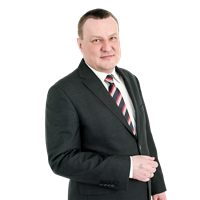