Schoenherr advised BHM Group, an important investment group on the Czech market, in connection with the acquisition of a portfolio of 10 Polish retail parks worth CZK 1bln. The goal of the newly established retail division is to acquire several dozen retail parks in Central Europe or the Balkans over the next two to three years.

"It was our pleasure to assist a prominent investor like BHM Group in the launch of a new division of its successful real estate business," said attorney Michal Jendželovský.

"We are glad that Schoenherr, with whom we have been collaborating successfully for a long time, assisted us in this important transaction for BHM Group," said Jan Černý, managing director of BHM Group. "The transaction itself went relatively quickly and smoothly, and without a doubt the Schoenherr team contributed to this with their professional and active approach."

BHM Group is a private investment company founded in 2014 and majority owned by Tomáš Krsek. It focuses mainly on investments in projects and companies in the fields of new technologies and renewable resources as well as on development projects across sectors and regions.

The seller was represented by Linkers. 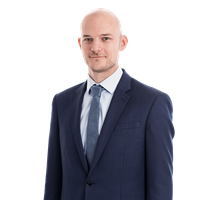 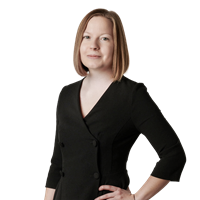