The dispute arose from an agreement concerning the development and distribution of a new blood cancer drug. While AOP had kept its end of the bargain and successfully completed the formulation, clinical and regulatory development of that drug in the EU, Taiwanese biopharmaceutical company PharmaEssentia tried to terminate the initial deal. AOP did not accept that termination and took PharmaEssentia to arbitration requesting declaratory relief that the agreement is in full force and effect and claiming damages caused by PharmaEssentia's created uncertainty and project delays.

After numerous rounds of written submissions, extensive witness and expert testimony, a comprehensive document production phase, and a full week of hearings in December 2019 and February 2020,  the tribunal confirmed that PharmaEssentia's purported termination of its agreement with AOP was invalid, and awarded damages, costs, and interest to AOP in a total amount of over EUR 150,000,000 while dismissing PharmaEssentia's counterclaim on all accounts.

PharmaEssentia was represented by leading individual Günter Pickrahn and his Baker McKenzie team. 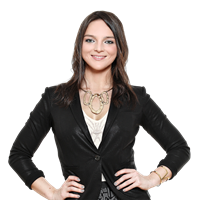 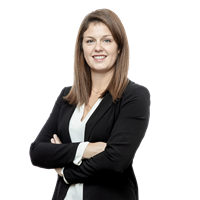