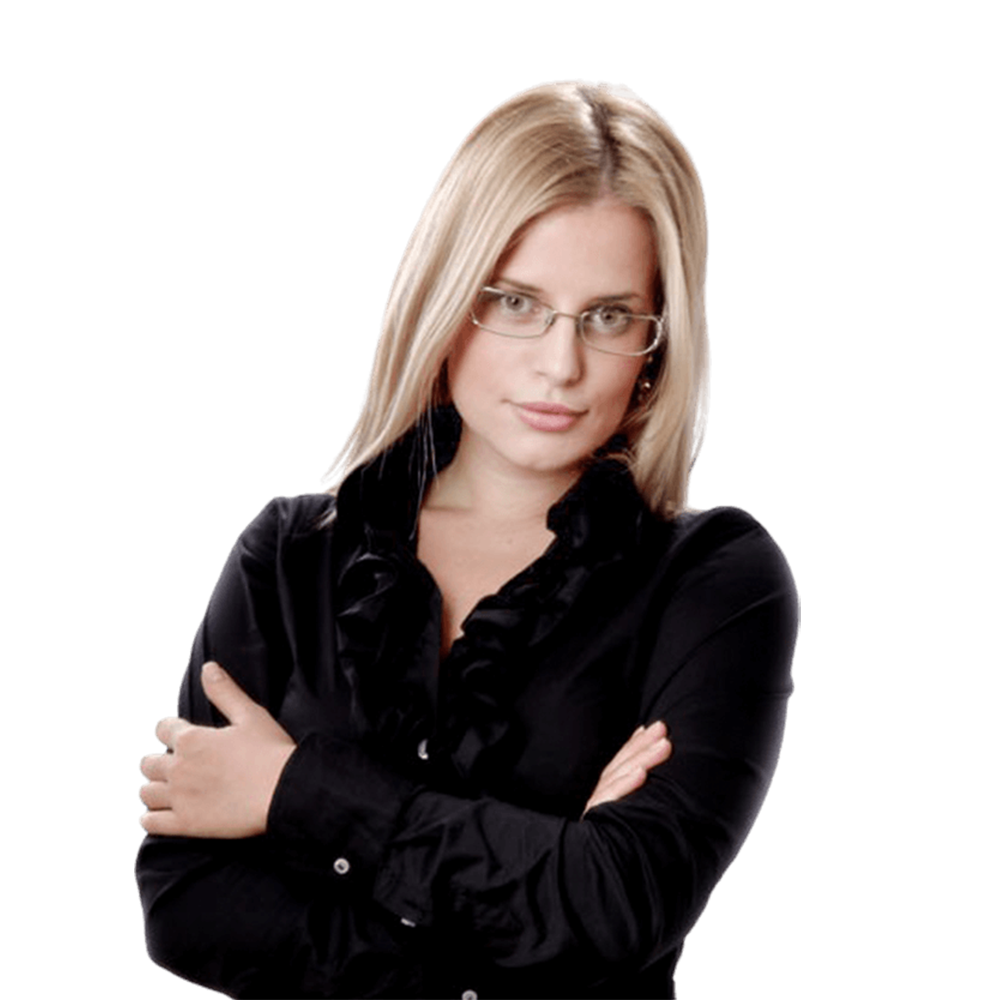 “Ivana Panić is the construction expert. I don’t know anybody in the market who has such a strong knowledge of construction industry standards. She is able to translate those standards into easy to understand language, and even engineers love to work with her.”

admitted to the bar

2010–2012 lecturer in cooperation with Center for Business Diplomacy Belgrade